The Sarahah App is Dangerous for Students

The Sarahah App is Dangerous for Students

District Admins and Principals: Request a partnership on this page to share our resources with your community.

What is the Sarahah app?

Login or join the VIP membership today to view all resources about Sarahah app!‍

All Member Resources Login
, you're logged in! Thank you for your support. Enjoy your membership resources and videos.

Sarahah is an app and website that allows users to send and receive anonymous messages.

What is the Sarahah app?

Sarahah app in the news

The [Sarahah] app has become a breeding ground for cyberbullying and hate speech. –Fortune

[Sarahah] is easy to sync with popular apps like Snapchat and Instagram, and it lets users send anonymous messages to one another. But its popularity with teens and potentially underage users, as well as the app’s potential to facilitate online bullying, has a lot of parents and users worried. –Inverse

What others say about this app in the iTunes app store

This App isn't for the weak hearted.

‍I adore the app, it's about constructive criticism. Only your peers, people who you allow to send you messages can and will do so. If you get good heart warming messages then it makes you feel better about yourself and you enjoy what this app offers. On the flip side you will also be prone to receiving negative messages that aren't very confidence inspiring. You take that risk when you download the app and invite your peers to send you a message. Some are rating this app poorly because their feelings got hurt, it's not the app developers faults. They produced a product that has shown very well potential. In conclusion this app is a gamble, if you are weak hearted this is not the app for you. (Side note* It would be great to somehow be able to find friends easier while using the app, and not outside resources for example, Snapchat.)

‍I'm sorry, but this app is made for bullying. Some of the people are talking about the heart warming and funny messages but the first message I received was definitely not friendly. My friends and I have all received hurtful messages. This app is just a way for people to bully people without an consequences because you can't even message them back. It's a way to hide from the people you obviously have a problem with and attack them without them being able to defend themselves. 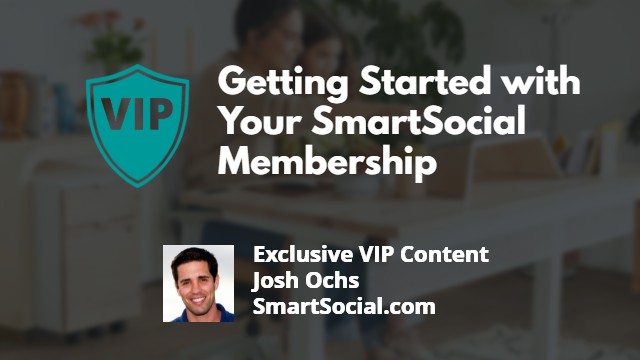 Getting Started with Your SmartSocial Membership 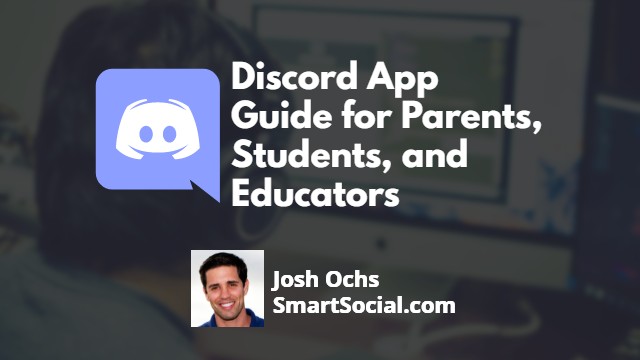 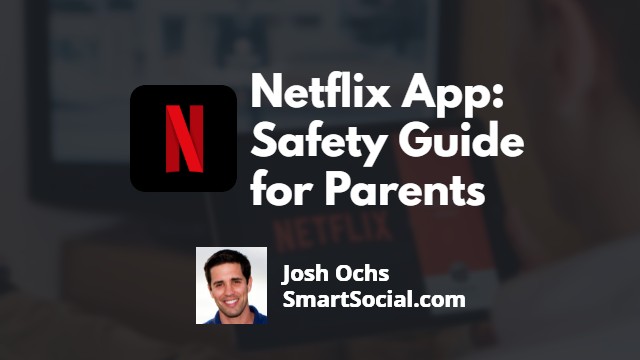