Minecraft is often described as a virtual version of LEGO, but with various modes, chat features, and addiction concerns there are some dangers parents and educators should be aware of. Learn how Minecraft works and how to make it safer for students in this app guide.

This lesson will help parents and educators learn:

Minecraft is a wildly popular game that fosters creativity and problem-solving. Players dig (or mine) and build (or craft) different kinds of 3D blocks across varying environments and terrains. It’s often described as a virtual version of LEGOS, but with various modes and chat features, there are some dangers parents should be aware of.

In this SmartSocial.com app guide, parents and educators will learn the basics of Minecraft. Readers will also discover the educational benefits, dangers, and ways to make the game safer for younger players.

Explore dehydrated deserts, bubbling bayous, frozen tundra, and more in an infinite world that you help create! Play with your friends and embark on adventures complete with beautiful landscapes and sudden peril. - Minecraft Marketing

What is Minecraft rated?

Minecraft in the news

From smaller-scale issues like civil planning through to natural disaster preparation, these lessons enable students to think critically and use visual representations in Minecraft to better understand the reality of climate change. - CNET

Why is Minecraft so popular with kids?

What other parents say about  Minecraft

This game is a wonderful single-player, the only difficulty is when the child decided to go online. The child will be exposed to inappropriate phrases, pictures, sounds and gametags. Some online users circumvent the name restrictions and/or dress up as bannable costumes. Some online gaming servers involve drawing an object, and instead of drawing the object some users draw offensive objects that the child shouldn't be looking at. - Parent, Common Sense Media

You may think it's unrealistic, but what really matters is if it's fun, and my kids love it! They wanted me to try it out, and honestly, I liked it too! - Parent, Common Sense Media

What should parents know?

Minecraft continues to reign as one of the most popular online games of all time. Young and novice players can safely experience Minecraft and explore randomly generated worlds by playing the solo version, but eventually, many kids will ask to play with friends or on multiplayer servers. Since multiplayer gaming comes with risks, it’s essential for parents to stay involved and remain aware of what their kids are through online play.

Click here to watch the entire course for VIP members 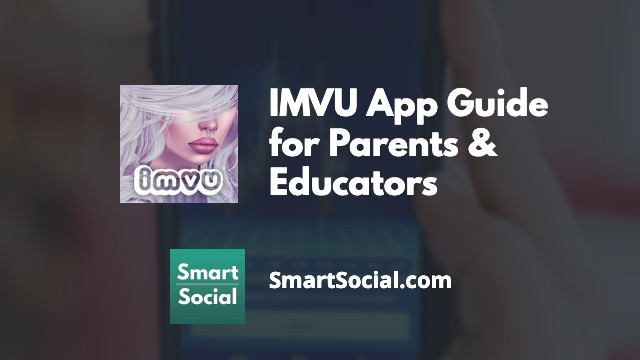 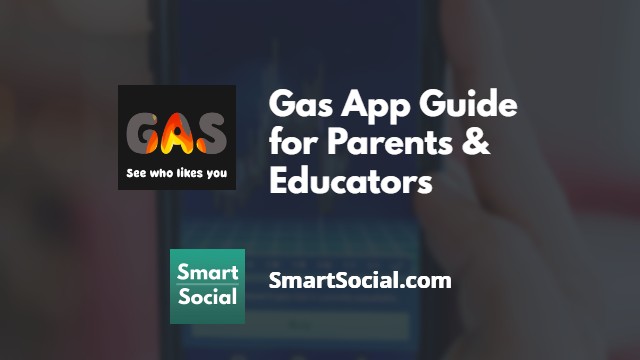 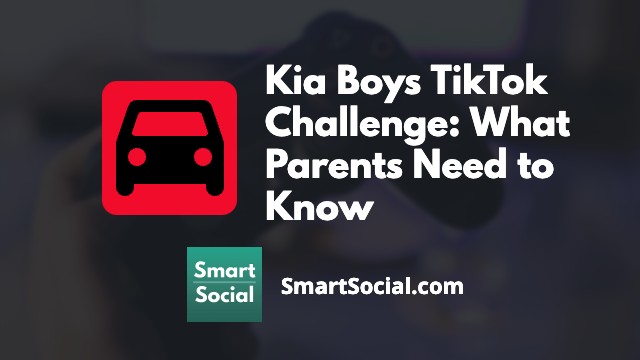