What is the Rules of Survival Game?

What is the Rules of Survival game?

Login or join the VIP membership today to view all resources about Rules of Survival!

What is the Rules of Survival game?

What users say about Rules of Survival:

There is no point to this game all you do is kill people over and over.

It has real people talking and they say bad words.

The negative effects of video games on kids

A Canadian study from McGill University shows that human-computer interactions, such as playing video games, can have a negative impact on the brain. The study went on to list the negative effects video games can have on children:

While the Rules of Survival game isn't in the news as much as Fortnite, it's still incredibly popular with students. Following the battle royale game style, players fight up to 300 other people until there is only one player left. Parents should be aware that children can talk to other players in the game, some of the character's outfits can be suggestive, and there are in-app purchases. If your child really wants to play the game, we recommend that you play the game first to see if it's a good fit for your family. Parents of older students should consider playing in a "Duo" with their child and then talking about their experiences afterwards. Find the "bright side" of technology and use video games in moderation to bond with your children.Video games are not going to go away, so it's important to learn how to protect your children. Model positive screen time behaviors for your kids, have regular discussions about digital safety, and help them develop a healthy relationship with screen time.

‍What are your favorite tricks for keeping your kids safe when they play video games? Please let us know in the comments below! 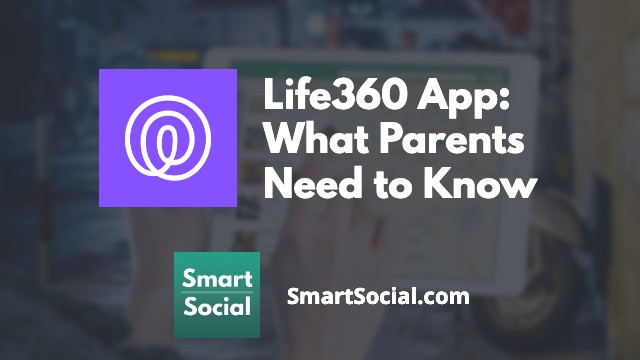 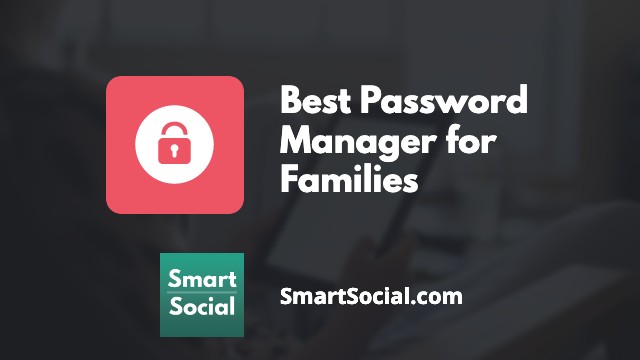 What is the Rules of Survival Game?