It’s no secret that with the internet and all of the other technological advancements over the last two to three decades, parenting today looks very different.

We’ve compiled some interesting statistics regarding teenagers and their technology and social media usage and we’re sharing advice from 5 experts on how to help your teens safely navigate today’s digital world so that they can shine online.

What do teens think?

% of social media users who say they: ‍

‍Technology distracts teens from friends and other important things

As more teens head online to socialize, researchers are discovering some disturbing new trends. Nearly all teens now have access to a smartphone. With so much information, competition, and peer pressure now at their fingertips, experts worry that the technology is taking a toll. We asked 5 experts about some of the latest social media statistics and how the latest trends could be impacting your students.

1. Students are receiving their first phone around the time they enter the stage of human development where peer engagement is critical

American youth are receiving their first phone right around the time they enter the stage of human development where peer engagement is critical. Teens use social media to explore social comparison, highlight the aspects of themselves they see as positive, and for self-disclosure.

How can we make sure our children are using social media in a positive way that strengthens their self-esteem and connections with peers, which are so crucial in this stage of development?

Model the behavior we want to see in them:

2. One in three children have been cyberbullied

One in three children are cyberbullied and 70% of children say they have cyberbullied someone online. It's becoming a growing problem with parents and children. However, cyberbullying is not a major concern for many parents since they aren't even sure what is classified as cyberbullying or when cyberbullying crosses legal lines.

Being an active and positive bystander is proven to be very effective to prevent bullying, but teens do not know how to do so online and are more likely to respond when the bullies are persistent. Many students refuse to call cyberbullies out as the tactics intensify, for fear of being included as well.

Studies are also being done to show that cyberbullying is more damaging than normal bullying. This is due to the tactics of cyberbullying being along the lines of psychological warfare for kids. The constant contact, the appearance of multiple targets, and the aspect of most cyberbullying being based on bullying in real life, has many children facing a semi-silent and unconquerable battle.

3. Only half of parents with students ages 5 to 15 use parental controls

Only half of the parents of kids ages 5-15 use parental controls, other content filters, or blockers. Of those who do not, the number one reason cited is that they trust their kids' online behavior. This is interesting because 9 out of 10 parents who do use them, find they block the right amount of content. (Source: Office of Communications UK research report).

At the same time, I caution this is only a basic first step. While most parents trust their children online, the nature of predatory behavior by bad actors can influence even the savviest and most trustworthy teen.

That's truly the nature of today's online threat - outside influences and actors. Much of the danger of increased connectivity and technology does not lie directly in the hands of our teens and their overt behavior, but rather in their susceptibility to influences and pressure.

4. Half of people ages 14 to 24 have experienced technologically abusive behavior

Here are some important statistics from Day One:

5. Many Instagram accounts are fake and could pose a threat to students

Johnny Santiago, Social Catfish (tool to verify if people are really who they say they are online)

According to a study by Italian security researchers, 8% of Instagram accounts are fake. Instagram is one of the most popular social media apps teens use.

This poses a risk and danger to teenagers from online catfishers. People behind the fake accounts can scam teens out of their money or even blackmail them. A catfisher is a person who creates a fake identity on a social network, usually with the intention of deceiving a specific victim. With this in mind, parents and teens alike should learn the signs that the person they're talking to online is a catfisher.

Parents can teach their students how to manage their screen time, what can (and can’t) be posted online, the consequences of making mistakes on social media, and how to value offline activities over negative social media habits.

If your student doesn’t have access to social media or a device yet, help them prepare for their future digital footprint:

If your student struggles with managing their screen time, help them develop a healthier relationship with their devices:

MomTalk with Beth and Andrea

Students' social media use and screen time have increased drastically in the last decade. While the negative effects of social media on teens can be serious, it's impossible for parents to keep their teens offline forever. Instead, it’s important for parents to help their students prepare for a life in the digital world and build a positive digital footprint.

Students are you using this page for your homework and need to cite your source? Use this MLA format: 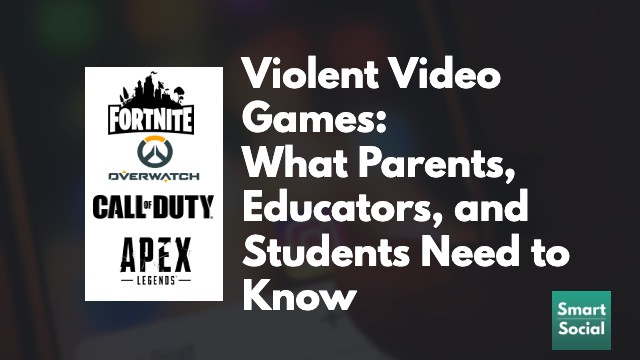 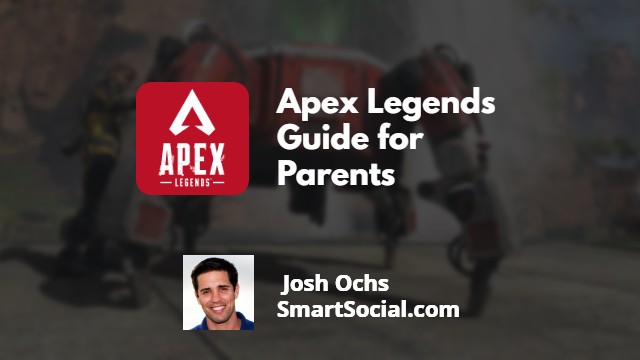 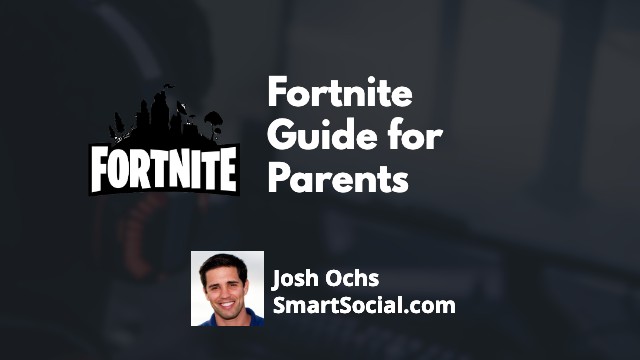