The Dangers of the Kik app, Whisper app, & Musical.ly app

The Dangers of the Kik app, Whisper app, & Musical.ly app

In the fall of 2019, there was a lot of speculation about the future of Kik Messenger and whether or not it was going to shut down. However, in October of 2019 they announced that the app is here to stay.This anonymous messaging app is one of the most dangerous apps we have ever encountered and has a major child predator problem — in 2018 the BBC reported that the Kik Messenger app was featured in 1,100 child sex abuse cases in the UK alone.Before shutting down, the CBS-affiliated television station WTSP used our SmartSocial.com app guide to help parents recognize why apps in our Red Zone are dangerous for students. WTSP highlighted the importance of parents understanding the apps their students are using. Also, they suggest that parents be on each of the apps that their students use.

Learn more about the Whisper app, Musical.ly, and the Kik app:

Kik Messenger App (Based in Canada)Age: 17+Kik allows anyone on the app to contact your child and directly message them. It has been known to allow adults to communicate with preteens, and is very difficult to discern who is a predator and who is real. Some adults have been known to use this app to pretend like they are tweens and teens. Kik allows students to bypass text messaging features of their phone. Users can connect with anyone on the network and aren’t limited to their phone’s contact list. Watch our Kik Messenger App video.

Musical.ly App Age: 13+Musical.ly is a popular app that let's users create lip-syncing videos to their favorite songs. While this app may be fun for teens it may be scary for tweens due to the adult songs that can be found on this app. There is mature language and sexual content in the songs that are popular on the app, and there is no way to filter the content. Videos can contain mature situations. Watch our Musical.ly video.

Whisper App Age: 17+Whisper is an anonymous social network that allows people to "express themselves." (Anytime an app encourages students to "express themselves" to strangers, please be very careful). Whisper reveals a user’s location, which makes it easy for people to arrange to meet up. This also makes it easier for predators to locate and connect with users. In addition to those dangers, teens and tweens use the app to cyberbully other kids. Watch our Whisper App video.

Consider joining to get weekly videos your students can watch to learn how they can use social media in a positive way. In addition to our student training videos, get parent and educator videos that show you how to be cyber savvy, so you can stay ahead of your teens online, on dangerous apps, and on social media. 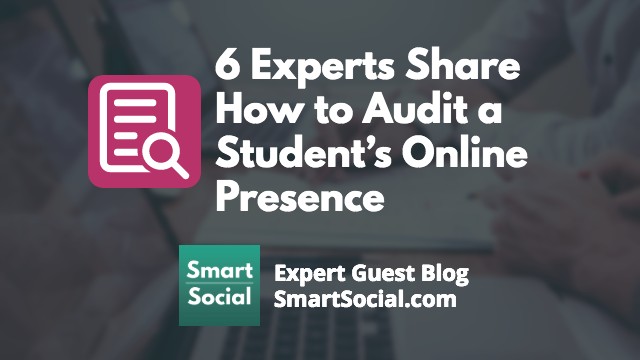 6 Experts Share How to Audit a Student’s Online Presence 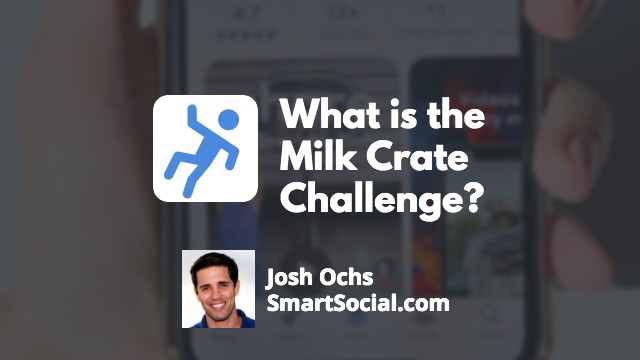 What is the Milk Crate Challenge? 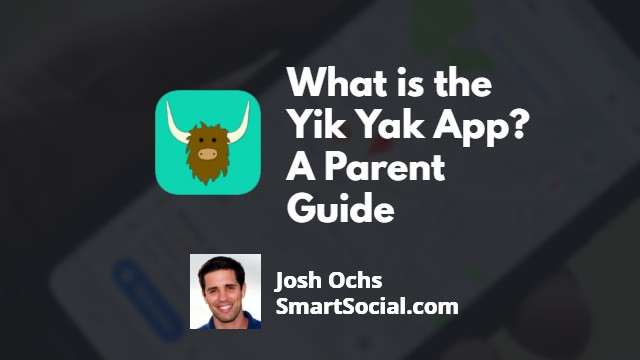