View Your Dashboard Login
Give us feedback on this resource!

Drugs on Social Media: What Parents Need to Know

New research shows that social media is increasingly being used by young people to buy drugs. The same apps that your students use every single day are making it easier for them to get access to illegal drugs. When parents know which apps have had issues, what hashtags are red flags to look out for, and how to have an open discussion with their kids about drugs on social media, they are better equipped to keep their children safe.

Illegal drugs are being sold on social media:

Which social networks have had issues with illegal drugs?

Hashtags that parents need to know about and monitor:

Since a lot of networks try to ban hashtags that promote illegal activities, new hashtags pop up all the time but here are some we know:

There are several reports about drugs being sold on social media:

[Instagram] has also become a sizable open marketplace for advertising illegal drugs. The company has pledged a crackdown in recent weeks, but it is struggling to keep pace with its own algorithms and systems, which serve up an array of personalized drug-related content.

How do you keep your kids safe? Let us know in the comments below.

, can you give us some feedback about this course? Please fill out the form below

VIP Members: Join our next events:

All are welcome. Save your spot today and get a VIP membership before the event starts. 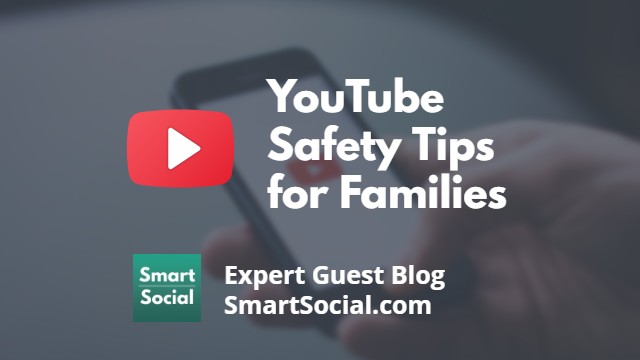 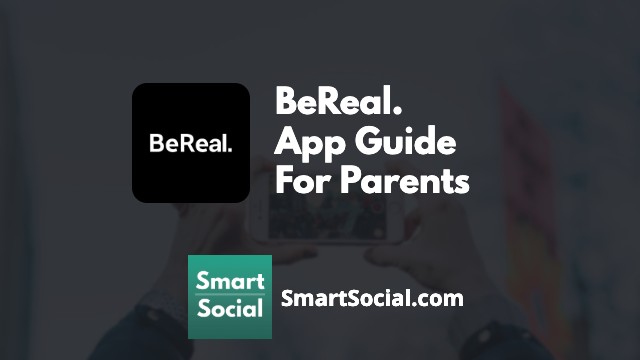 Drugs on Social Media: What Parents Need to Know