Screen Time Addiction Tips from Founder of the unGlue App

In this episode, Josh sat down with Alon Shwartz, Founder of the unGlue App. This is an app that motivates your kids to know when too much screen time is happening. Alon and Josh spoke about screen time addiction, tips on how to manage screen time, and the app unGlue.

Listen to this episode on our podcast:

What is screen time addiction?

Screen time, digital addiction, or device addiction are all the same. A few years ago, it was hard to convince people that this is a reality. This is a real problem, a real addiction, a real phenomena. Everyone waited for the medical community to catch up. The reality is, you look around and everyone's face is buried in their devices. We're all spending on average over six hours a day doing different things; it can be social media, watching videos or it could be playing games.This is not a kids problem. This is something we have to face and admit. This is a cultural problem. This is a consumption problem. This is a consumption of digital content that is hard to stop. It's hard to stop because devices are always around. It is the last thing we see before we go to sleep and the first thing we see when we wake up.

How can parents limit and monitor screen time?

I look at unGlue as the Weight Watchers of your digital calories. The first thing we do with unGlue is raise awareness. Users learn how much time they have spent on devices. Then, users create a limit. From talking to hundreds and hundreds of kids and teens they know that too much time in front of those devices is not good for them. They know, but stopping is hard. We know that it's harder for a kid to limit themselves. Awareness is the first step. The second one is "Hey stop me whenever I reach a certain goal. It's our limit and then if I need a little bit more let me work for it."

Advice for parents struggling to limit their children's screen time

Limiting screen time is a tough problem. The cure or the solution is different based on your kid's age. If you have kids younger than 6 years old, don't give them an iPad. If you have a young kid, you don't need a parental control app; take the device away. You don't need to download an app. Be a parent and take the device away.If you have kids a little bit older (ages 8-15) and they have their own device, it becomes complicated. What are you going to do? Are you going to take away their computer? Are you going to turn off the internet? Now it becomes interesting. It is not going to work. Cutting the supply doesn't temper the demand.If we don't give them foundations on how to manage time on their own, what do you think will happen when they go to college? It's not going to be a drinking and partying problem. It's going to be them doing nothing other than watching another episode of Netflix or Instagram-ing all day long. We need to learn to start teaching them how to manage their own time which is much harder and much more important in our day and age.

What is unGlue and what do parents say about it?

UnGlue helps kids be aware of how much time they spend on devices and how much time is left. The goal is for them to take a break and do something else.One dad called me he said something crazy happened last night, "at 9 o'clock at night I heard the vacuum cleaner working from downstairs. Five minutes later my son comes up and said 'I vacuumed the whole house because I want more screen time.'" This concept of us empowering our kids is incredible.When kids use unGlue, they start to feel like they are part of a solution not part of the problem. Most options out there, treat kids like they are the problem.When you want your kids to eat healthily you don't stick green vegetables into their mouths. You don't cut off the ice cream with the candy. You feed them moderation. If you want more, go out and do a workout. You can burn more calories and you can earn more stuff. That's what we do as parents, same thing with technology.

What are the things parents can do to encourage their kids to be productive?

When we were younger, we used to have that sex talk with our parents. At some point, it was okay for us to talk to our parents about sex. That is what our parents wanted because they didn't have that opportunity with their parents. The parents of our generation would rather have the sex talk then the tech talk. That has to change. We need to have the tech talk with our kids now. A lot of parents are not doing it because they feel like they don't know enough. It's the first time in history where parents are less educated about something that their kids are crazy about. A lot of parents feel intimidated, strange and underpowered. Let your kids teach you. 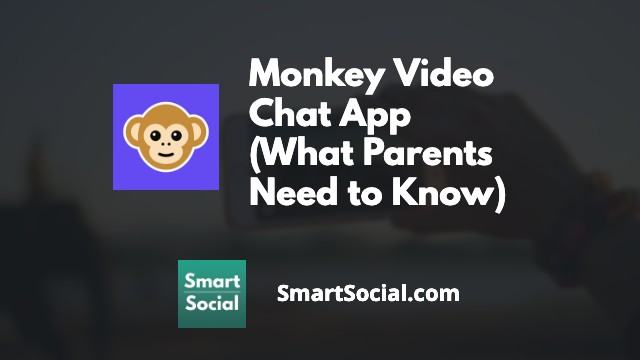 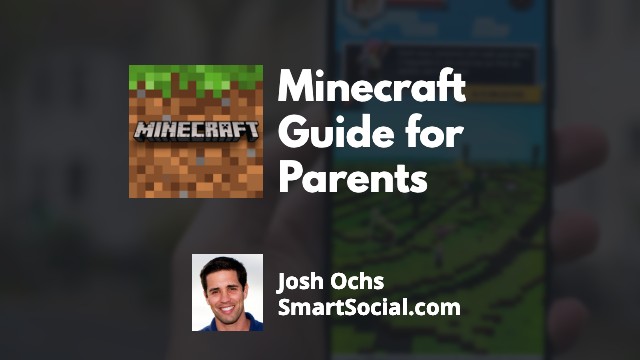 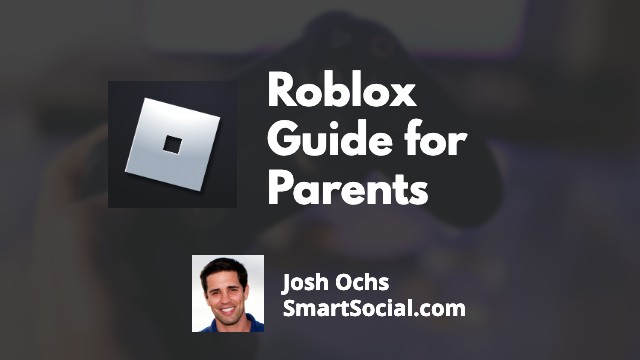 Screen Time Addiction Tips from Founder of the unGlue App