Overwatch Game: Are Your Kids Talking with Strangers?

Overwatch Game: Are Your Kids Talking with Strangers?

Overwatch is a multiplayer first-person shooter game available on Windows, XBox One, and PS4 that is incredibly popular with students. Kids love playing Overwatch because as long as a player keeps playing the game, they will earn more rewards - this is a form of gamification that encourages kids to play more and more. Overwatch only works if players are matched onto teams with other real people which means that your child will be exposed to strangers in every game.

What is the Overwatch game?

Overwatch in the news:

Modern video gaming revolves heavily around multiplayer titles, such as Fortnite… and Overwatch, that rely on interpersonal communication to coordinate strategies, much like a real-world sports team. Unlike a game of pickup basketball, however, online games will match-make teams out of random players, identifiable only by pseudonyms, thereby giving strangers a direct channel to another player’s headset via the game’s voice chat. ‘It certainly looks like the effect on adolescents and children in general is quite negative,’ said  [the] head of pediatric mental health at Louisiana State University. ‘There’s a higher incidence of depression.’

An incredibly disappointing Overwatch clip has gone viral and shocked the gaming community over the past 24 hours. In a video the unfiltered and unchecked nature of Overwatch’s toxic voice chat has been shown in full force. The clip portrays an incident where the player was ganged up on and bullied by a group of obscenely racist and prejudiced ‘teammates’ during an Overwatch game.

What parents say about Overwatch:

Some players in this game are very toxic and your teen WILL be exposed to this
What do I mean by toxic? First off, the language. Toxic players often throw insults and personal attacks. The anonymity of the game (as with the web) brings out the worst in people.

Not for young children
The reason this is 18+ is because of microphones. Whether it be quick play or competitive your child can talk with adults if they have a mic. Commonly in the game chat people will curse and use adult language around other children. You might ask "Can't you just turn off the game chat/not use it?" The answer is yes. But, especially in competitive you NEED mic for communication. If you don't a mic you are essentially throwing the game. In Overwatch team play really matters and without communicating it'll be near impossible to win a game.

Due to the fact that players need to communicate with strangers in order to be successful in the game, we do not recommend it for students. When students wear headsets while gaming it's nearly impossible for parents to monitor them - even if they're in the same room. While Overwatch's animation style is bright and cartoonish like Fortnite, that doesn't mean it is safe for students. We recommend that parents always monitor their kids during game time and keep an eye out for any warning signs that they are becoming addicted to gaming.

How do you keep your kids safe on games like Overwatch? Let us know in the comments below! 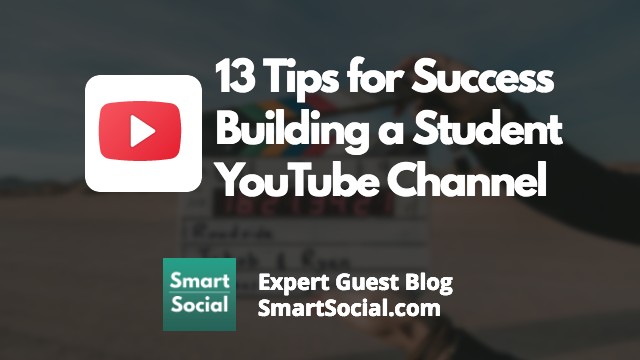 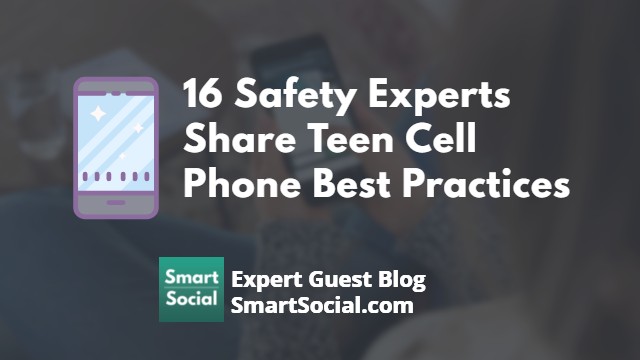 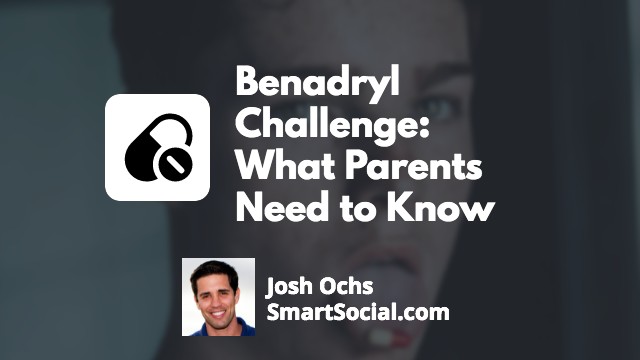 What Parents Need to Know About the Benadryl Challenge